This year I was able to spend most of May to August on Shetland - and that meant I was able to spend a lot of time with the various auks during their breeding season.  During those four months I took a lot of pictures - and with the long northern evenings I would regularly be out late (and occasionally early in the mornings too) watching the bird life around the various headlands at the south end of Shetland.

However, there is a downside to this.  Each evening I would attempt to do a very quick skim through the pictures I'd taken and pick out a few that gave a flavour of the day and share them on places such at Twitter and Instagram.  It generally isn't until I get back to my Oxford desk that I get time to go through the pictures again and to get a sense of the pictures from the season.

Over the next three blog posts (including this one) - I'll say a bit about three of the species of auks I've spent time with this summer and share a few of my favourite pictures of each from this season.

I think I regard these as a real bonus this year.  My perception is that there were more razorbills around this year than last, and that they were spending more time in photographically accessible places (particularly around Sumburgh Head). It was lovely to be able to watch the pairs bonding early in the year and to then be able to at least get glimpses of the chicks before they jump.

I love watching all the auks - but I've got a particular affection for the razorbills. I think it might be their crisp formal attire and the incredibly cool (and understated) bills.

My favourite razorbill picture from this year?  It's got to be the family group (looks like an old-fashioned formal group photograph) gathered around the youngster.  This was the last time I saw the youngster - mostly it had been tucked away behind a parent - the next time I visited this bit of cliff the nest site was deserted (and the time after that, a gang of guillemots had taken possession).

And for next year? I want to find a location where I can watch (and photograph) the razorbills coming into a nest site other than looking down on the nest from high above - that'll need some early season scouting next year. 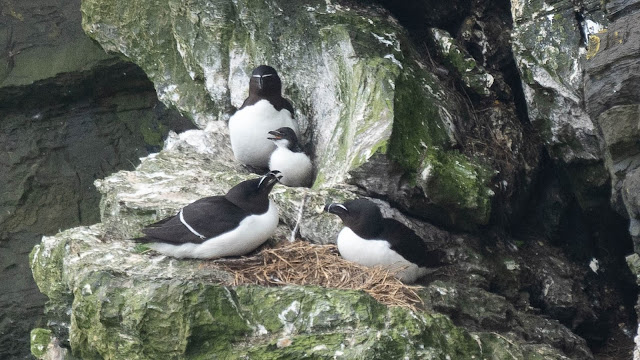 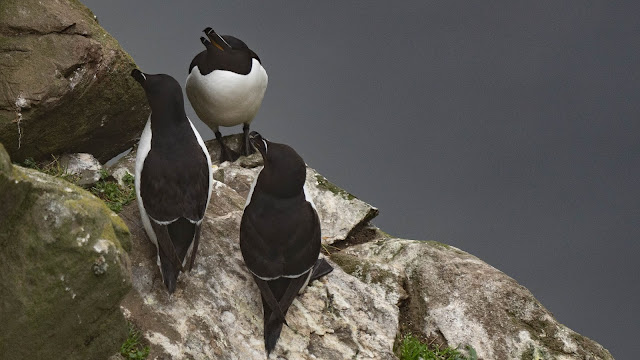 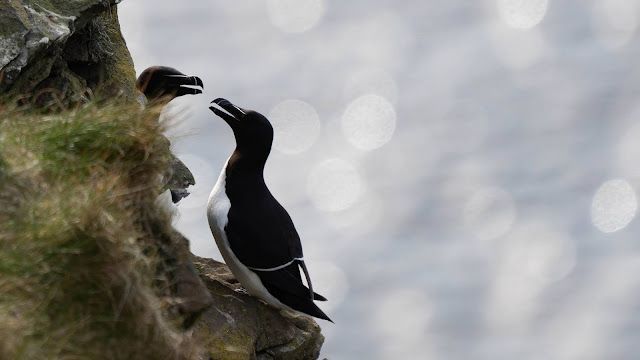 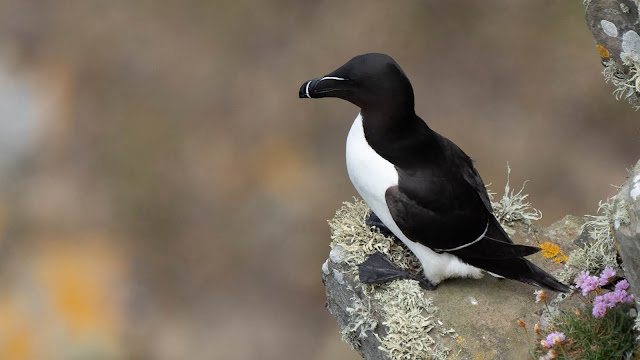 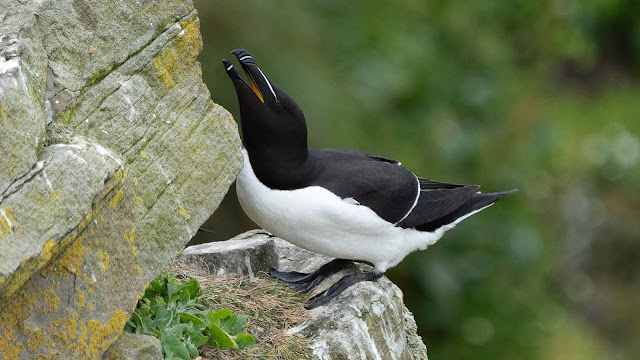 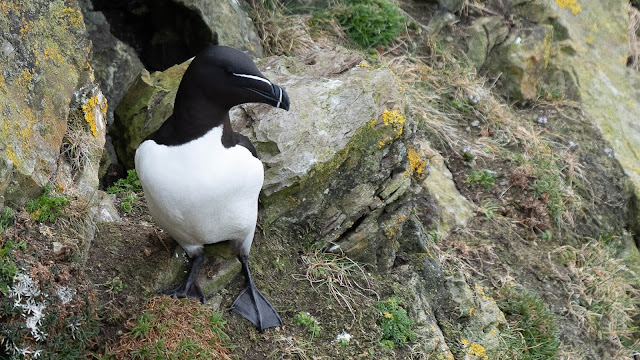 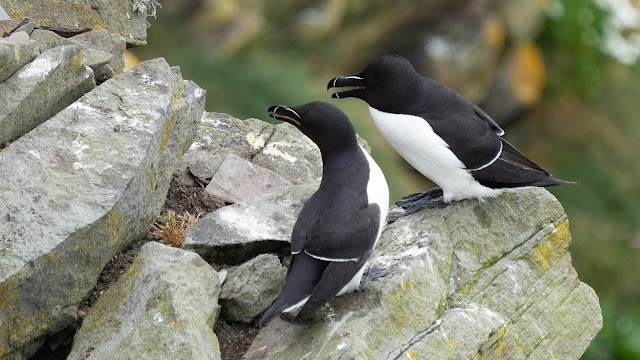 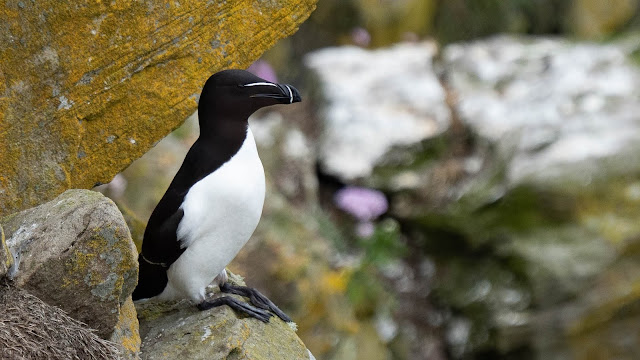