It's the time of year when I replenish the cards and calendars I have in the North South Images online shop.

I've just added a batch of new images from the Lofoten Islands and Shetland to the galleries, and also added new choices to the greetings cards section, and (in response to requests at Artweeks earlier in the year) I've also added a new selection of post cards too.

Do drop by and have a look.  northsouthimages.co.uk/catalog_cards.htm 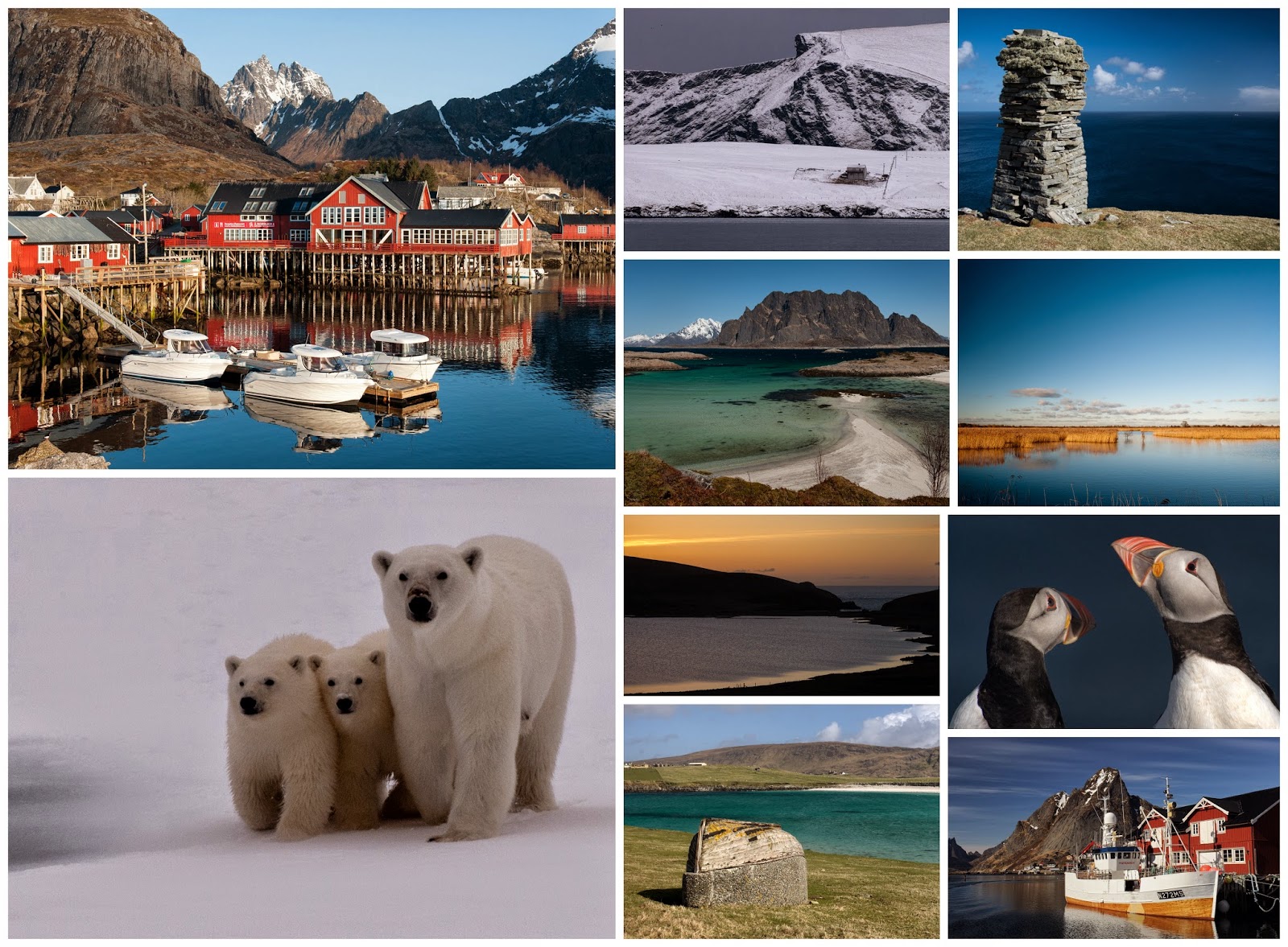 You might recall that back in January this year it was a little bit damp in much of south and central England.

At the time I took the opportunity to dodge the showers and take a few pictures of the flood waters around Oxford - some of these appeared in a blog entry at the time.

I thought it would be a good idea to revisit the viewpoints I'd found to see what they looked like when the water had receded.

It's taken me a while to get the chance to do this.

The January images are on the left, the July ones on the right in each pair below.

The latest issue of the North South Images newsletter is now available. 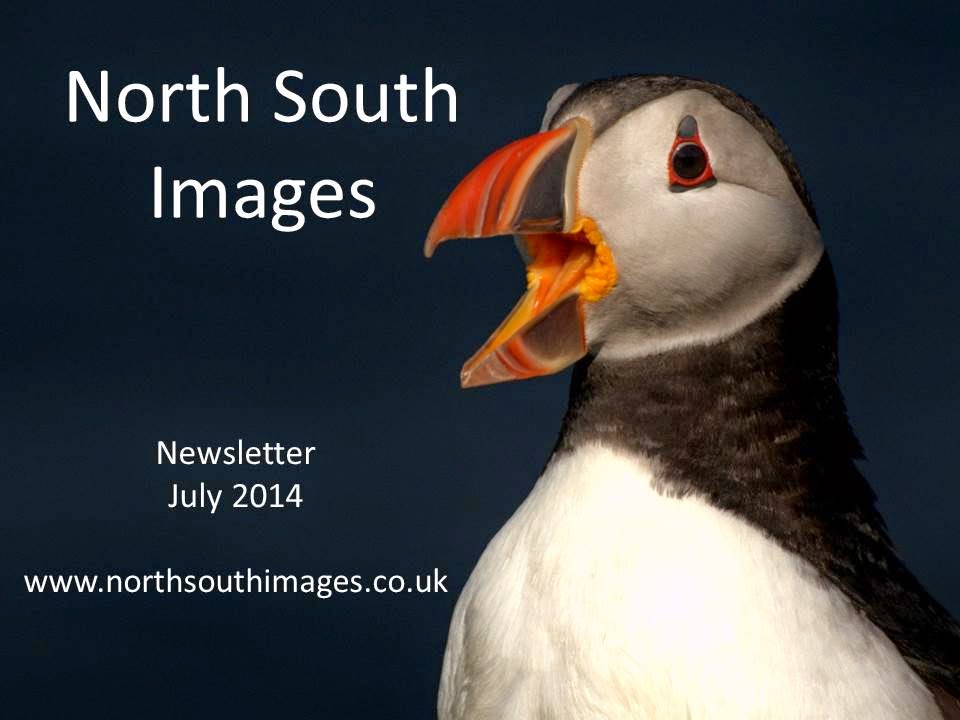 This edition has images from visits to Shetland in March and June, and from a return visit to the Lofoten Islands in May.

I've been on Shetland in the spring numerous times and I know how changeable the weather there can be, ranging from thick mists to bright sunshine and from dead calm to storm-force winds. I was particularly pleased the puffins at Sumburgh Head were quite so cooperative, I hope their cooperation is rewarded by a fantastic breeding season.

For almost all the time, the sun shone and winds were light.  It's not easy telling a story about the bleak north, when the pictures look more like the Caribbean (albeit without palm trees) than the Arctic. 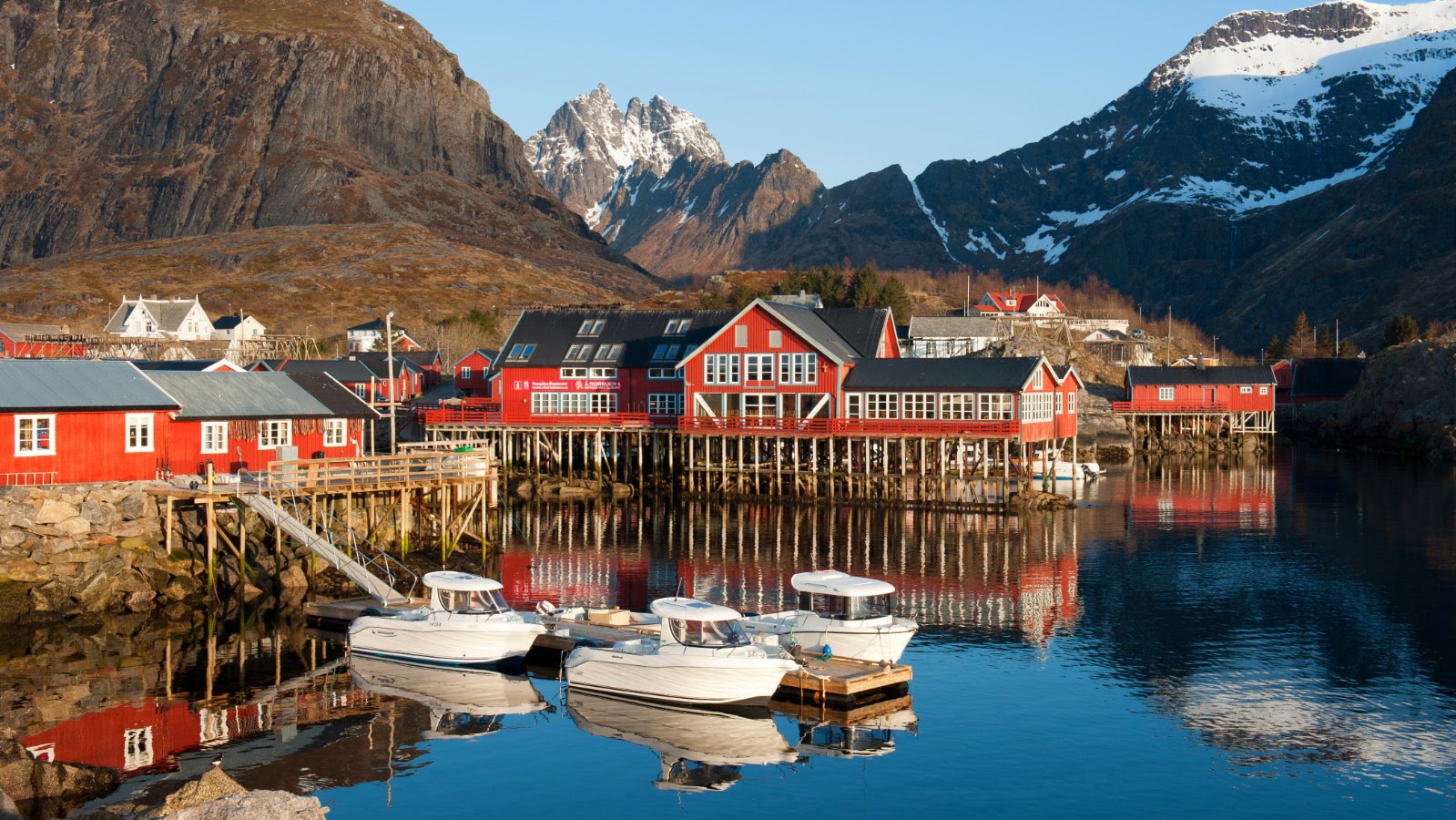 The newsletter is available either on Slideshare or as a PDF file.

If you are interested in hearing more about people, places and wildlife in the far North or the far South, do get in touch.  I'm always happy to talk (and enthuse) about cold places in front of an audience.  ross@northsouthimages.co.uk

Transport Futures: Stornoway, Gateway to the North (and the Universe!)

I'm always intrigued at suggestions about how transport might evolve – particularly when it involves either the Western Isles or Shetland.

Scottish islands, at the moment, have pretty limited transport links. There are ferries bck to Scottish mainland and flights to one or two other destinations in addition to the mainland.  In Shetland’s case the ferries did offer more options until recently but there doesn't seem to be any changes on the cards at the moment, I've talked about this before on this blog,

This time I'm going to talk about how things might be in the future – particularly for Stornoway.

The climate changes in the Arctic are starting to make commercial shipping possible through the Northwest Passage (across Arctic Canada) and, particularly, the Northeast Passage (across Arctic Russia).  If shipping to and from the Far East is going to start making fuller use of the Arctic routes there will, it has been argued, be a need for a shipping gateway providing refuelling and maintenance services close to the route and also port facilities for consolidating and distributing cargo loads.  If there is a need for a gateway port in the North Atlantic, Stornoway might be very well placed to step into the role.

I'm not yet convinced that mass shipping via the Arctic is going to happen in the near future. Even with the ice gone, the Arctic is still going to be challenging environment for regular shipping particularly for the bulk shipping companies where reliable delivery times are more important than the time that the shipping takes.

However, the other opportunity that might be around could see Stornoway become the gateway to an even more ambitious destination.

Stornoway is, apparently, on the short-list to be Britain’s first commercial spaceport.  The idea that Britain would have a spaceport would have been pretty fanciful a few years ago but if we are going to have one it might well make sense for this to be somewhere relatively remote from major population centres.

I'm not sure what criteria are going to be used to decide where the spaceport is going to be, but at least Stornoway does have a decent length runway to start with although they might need to adopt the Shetland model of putting in a runway-crossing if they want to make the runway much longer.

Shetland might be able to make claim to host a shipping gateway, but I'm pretty sure that the runways at Sumburgh would be a challenge for incoming space shuttles.

Late June is a fabulous time to visit Shetland.

It generally doesn't bother getting dark. The islands aren't quite far enough north to see the midnight sun, but since the sun only just dips below the horizon somewhere north-of-northwest, and soon afterwards reappears somewhere north-of-northeast it really doesn't get properly dark. This is tough if you were hoping to see the Northern Lights (best come back in winter, when it does get really dark), but fabulous otherwise. The locals refer to the light that persists at this time of year as the Simmer Dim, and on the 21st June (which is also Shetland's flag day) it has been known to have a party or two.

In late June, the verges and hillsides are covered with wild flowers and the sea cliffs and headlands are overcrowded with sea birds.  The puffins always put in an appearance, but they aren't the only attraction. The cliffs are also busy with guillemots, razorbills, fulmar and kittiwakes, and in a few places you'll find black guillemots too. Elsewhere there are also oystercatchers doing their best to ensure that you notice them (by flying past peeping enthusiastically).  The terns and the great skuas (the tirricks and the bonxies, locally) will do more than peep if you get too close to where they think you shouldn't be - and will draw blood on occasion. Yours not theirs.

In fact, I guess (tirricks and bonxies aside) the only real problem with being of Shetland at this time of year are the crowds.
Sometimes you even have to share the beach with someone else.

If you want a few more puffin pictures from the most recent visit to Shetland - there is a selection on Flickr.

And if you really want more puffin pictures, and other pictures too, there is now a selection available for sale on my new online shop on Etsy, as were as on my North South Images website.

I got angry on the Northlink Ferry last week.

No, I'm not one of returning oil workers that made the media around Shetland.

All I’d had to drink was a bottle of sparkling water.

We had passed south down Bressay Sound, on down the Shetland coast, and had just reached the point where the ship starts to slide out of the shelter of Sumburgh Head at the south tip of Shetland. At this point the waters of the North Sea and the North Atlantic mix in what the locals call Da Noost. The white caps appear and as I stared out of the windows at the stern of the MV Hjaltland all I could think of were the whales that should be in the waters around Shetland.

Many years ago huge pods of whales frequented these coasts – from pilot (or Caain’ ) whales which were driven into the bays for 'harvesting' through to the bigger Right whales which were hunted from small boats when they ventured too close to land. Later, industrial whaling was introduced from Norway and new hunting technologies and specialised whale catcher boats were used to bring ashore thousands of (mostly) Fin whales at rendering stations in Ronas Voe, Collafirth and Olna Voe.  This hunting continued until there were no more whales to catch.

Having cleaned out the Shetland waters the operations moved elsewhere first to other sites in the North Atlantic, then later to the South Atlantic in every case operating until there weren't any whales left to catch.   This frantic, obsessive behaviour was driven by industries that had developed around whale products. There was never any consideration given to what happens next.

So what did happen next?

Once there was no more whale oil did the world end? No of course it didn't. The obsession just changed to black oil. And the same thing is happening again.

We killed all the whales we could find to just stretch the era of whale oil out for a few more months, and did our very best to ensure that the whales were pushed to extinction. We’re now scrabbling around to stretch the last few years of the black oil era. We’re drilling in high risk areas like the Arctic, planning to frack in places where we just shouldn't.

Just as we were able to move on from whale oil, we’re well capable to moving on from black oil. We can choose not to, but all we’re doing is stretching out the point when we have no choice. And the consequence of delaying the decision?  We’re almost certainly going to trash the Arctic at some point and we’re almost certainly going to cause massive pollution or worse by fracking.