Auks, I have heard said, are awesome.  And it's very hard to argue with this.

They spend about eight months of the year at sea - and the other four months hanging about (and raising the next generation of auks) on remote cliffs and headlands.  One of the best places to see breeding auks in the UK is the Shetland Islands, and I've been fortunate enough to have spent the last few weeks hanging about on the cliffs and headlands at the south end of Shetland watching as the auk chicks become bigger and bigger and get ready for their first winter at sea.

There are four species of auk that breed at the south end of Shetland - puffins, guillemots, black guillemots and razorbills.  All the pictures here were taken over the last couple of weeks - almost all on the cliffs around the Sumburgh Head lighthouse.

Puffins or, around Shetland, Tammie Norie - without doubt the best known (and most easily recognised) of the auks - by mid July the youngsters (pufflings) look like a black and white version of their very colourful parents, and will (if you are lucky) appear  outside their burrow testing their wings to see if they are ready for that first flight.

Guillemots/Longwi - don't really bother with nests and just lay a single egg on the cliff edge. Without a protective burrow to hide in the chicks are vulnerable to predators - the first line of defence being lots of adult birds gathered wing-to-wing. The second line of defence is to get off the cliffs as possible so as soon as they are big enough to swim the youngsters (called jumplings) are summoned into the water by their parents and escorted away from the shore.

Black Guillemots/Tysties - are stunning little birds.  They nest in isolated holes in cliffs and it is challenging to find the nests or to even get a glimpse of the chick.  The best bet is to listen for the characteristic high pitched whistle that the adults make - and maybe that'll help you find a nest!

Razorbills/Sea Craa - are probably my favourite auk.  This stunning bird - dramatic black and white plumage and an awesome bill - lives in small groups close to either puffin or guillemot colonies and has a single chick that (like the guillemot) jumps to the sea as soon as it can.

As far as I'm concerned this has been a fantastic year for auks - at least in terms of the weather and amount of time I've been able to spend with them, it'll be interesting to hear, from the proper surveys, what the official word is.

As with the May report, this report covers time both in Oxford & Shetland - although it was mostly Oxford, with just a couple of northern days thrown in at the end - but hey, any month where you can see puffins is an OK one.

The photographic distraction this month was the Wildlife Trusts "30 Days Wild" campaign - their annual encouragement to get in touch with nature via Random Acts of Wildness, in my case being that bit more observant about wildlife (and taking and sharing even more wild-flavoured photographs than usual).

This year (the first June when I've not needed to worry about meetings - real or virtual) felt like a good time to try and improve my orchid spotting skills - and I did manage several orchid days alongside my usual seasonal photographs of birds and wildflowers (and the occasional mammal).

And it's always nice to end the month with a sunset - even if you need to stay up late to see it at 60N.
Sorry the report is a bit late this month - those auks and orchids won't photograph themselves.

I can't imagine not doing the Wildlife Trusts 30 Days Wild challenge each year.

This challenge started in June 2015 with the encouragement to do something a wee bit wild each day for the month - and it's been going ever since (sometimes joined by it's winter partner, to mark the now traditional 12 Wild Days of Christmas).

Each year (for me) a new theme emerges - and I guess with hindsight this year that the theme has been orchids.  I'm starting to understand the enthusiasm that some folks have for these fascinating wee plants.

So, to mark the end of this years 30 Days Wild challenge, a few orchids - mostly around Oxford, but a few Shetlandic ones towards the end of the month. Maybe by next year I'll be able to identify them reliably. 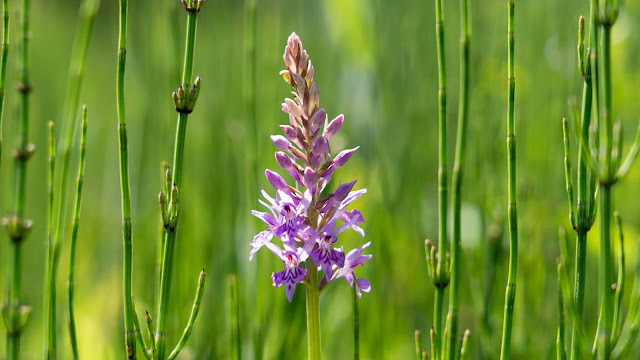 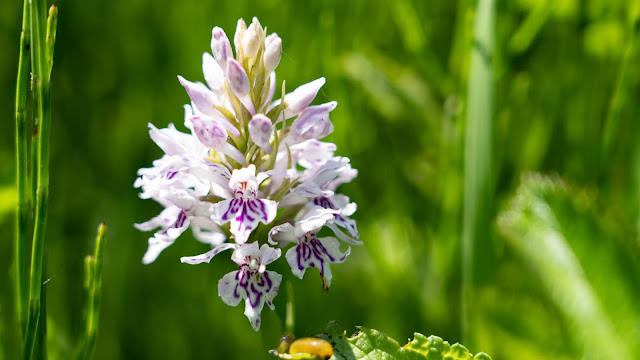 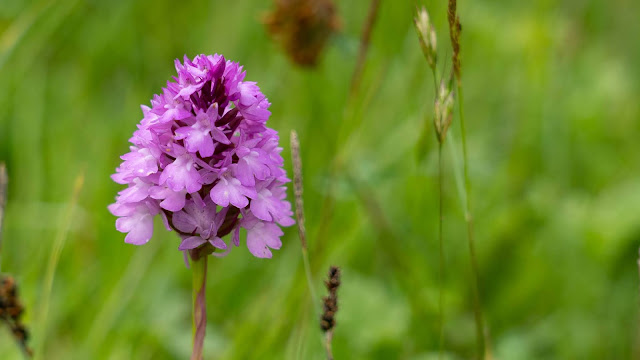 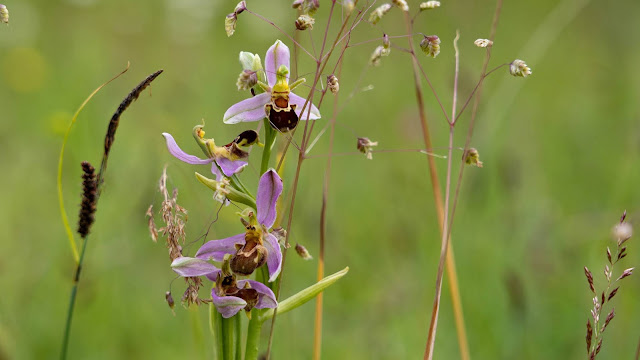 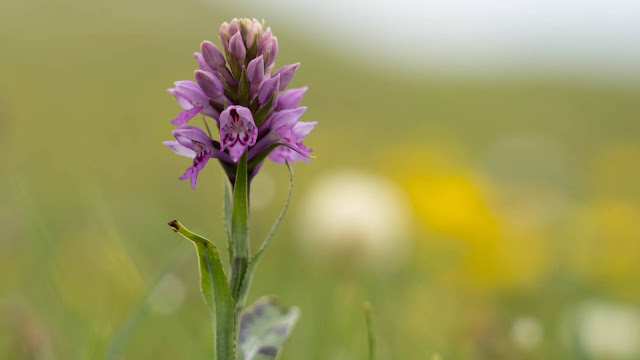 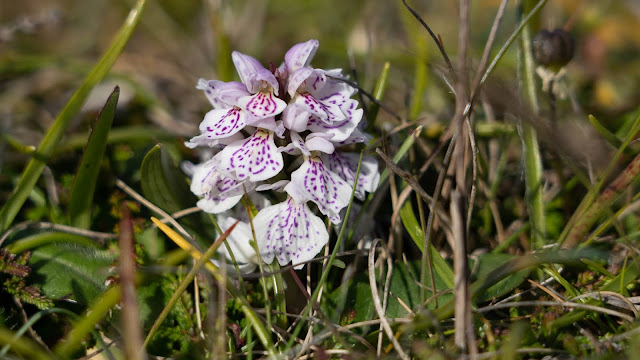 And, orchids aside, my two favourite pictures from the month - a grey squirrel at the C S Lewis Reserve in Oxford, and a puffin amongst the sea pinks at Sumburgh Head on Shetland. 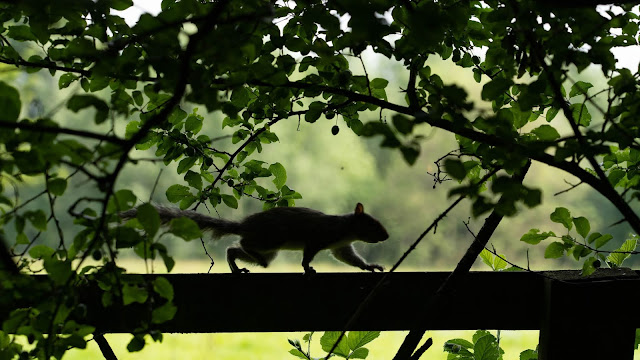 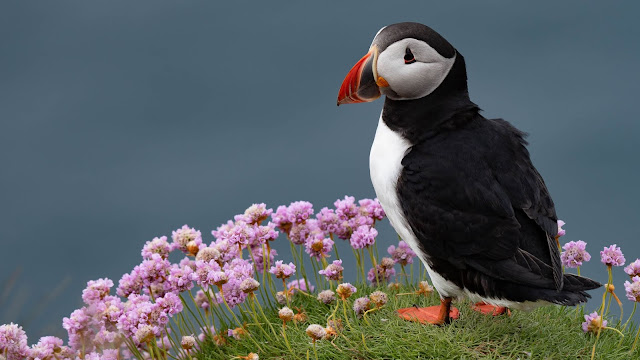