I think it's important that birthdays get marked.

This is particularly true for 'round' birthdays - those that end in a "0".

So, it must, it would seem to me, to be very particularly true of birthdays that end in "00".

Today (15th January 2021) is one of those birthdays - Happy 200th Birthday (Lightday?) to the Sumburgh Head lighthouse which was first lit on Monday 15th January 1821.

I first visited Sumburgh Head in January 2007, when it was a mere 186 years old - and over the last fourteen years I've visited many, many times.

Here are a few of my favourite pictures (one from each month of the year) of the Sumburgh Head lighthouse - from my first visit in January 2007 through to my most recent visit just a few weeks ago.

And once again - many Happy Returns of the Day - and may your light always shine brightly - and thank you for all the fish. 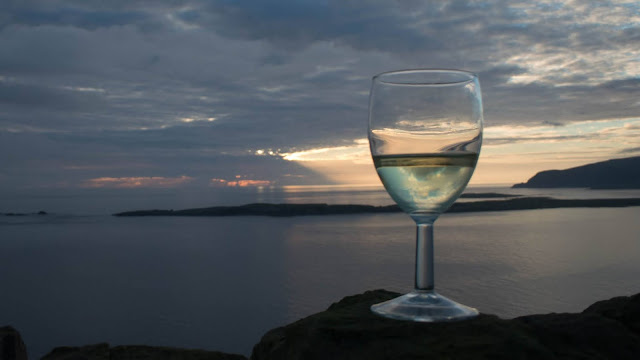 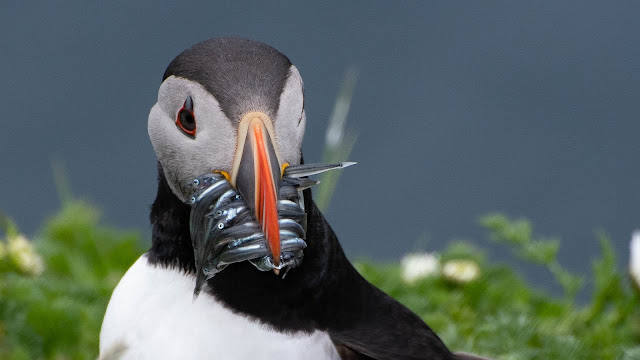 It is always good to have something to encourage you across the doorstep when the weather is a bit dubious and there is the lure of another round of drinks to be drunk or cake that needs to be eaten, so I was pleased that the Wildlife Trusts were encouraging us all out to search for some hint of wildness each day over the Christmas holidays.  And given the Covid lockdowns (or nearly lockdowns, at least) keeping in touch with nature seems more important than ever.

Apologies - page formatting on the phone view is messed up, am trying to disentangle it.
Well, OK - in time honoured tradition - annual performance review.

So, who saw that coming?

Anyway, let's start with the positives.

I did hit my goal of 366 pictures of the day (and 12 pictures of the month).  I did take an implausibly large number of photographs (mostly down to being shutter happy while on Shetland). I did manage four blocks of time on Shetland and of the four Alpine holidays booked one did actually happened.

I've probably eaten better this year than in recent years - and I'm attributing this to having more time to cook and the splendid veg boxes we've had from UE Coffee Roasters early in the year and from Riverford more recently.
I did finish my camera refresh, and finally trade-in my bag of Nikon kit for Sony kit. I'm counting the trade-in as a win, since I usually hang on to old cameras until they are covered in dust and have absolutely no value.
I did finally hang up my IT and Ed Tech hats and retire (for now, at least)

Pictures of the Month

Failed badly here - having given blood very regularly over the last few years, I've got out of the habit - so I need to report a very poor return here. Sorry.  I will get back to this at some point

In 2019 I only managed 39 nights spread over 10 stays on Shetland.  Despite COVID, I did clock up 51 nights on Shetland and three of the four stays involved Northlink, so my flight-footprint has been much lighter than in previous years - I've not been on a plane since the first of March.  Am hoping and intending to spend more time on Shetland this year, but current travel restrictions might yet get in the way.