I was chatting to someone recently who asked about where I put my pictures online - and perhaps more critically where I don’t put them.

Let’s start with the easy bit - these are the places where you’re going to be able to find my pictures. 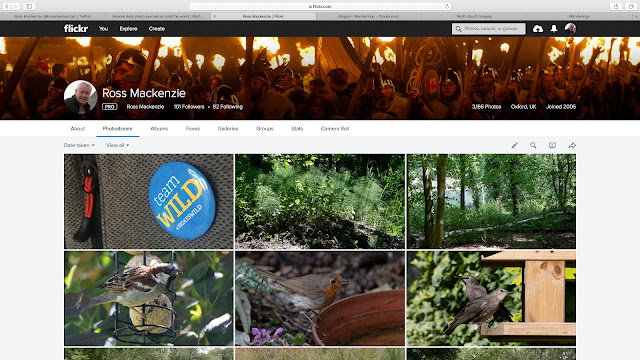 This is the longest standing photo-sharing site I’m still using - I have photos back to 2004 on the site and I’ve been using it (since 2005) through various ownerships and through some periods when it felt like a badly unloved product.  One of my early reasons for using it was the (at the time) cool geotagging features that it had - and the fact that I could see a lovely map with little red dots reminding me where I’d been.  As of today there are just over 3000 of my pictures on Flickr (quite a lot of them geotagged!) 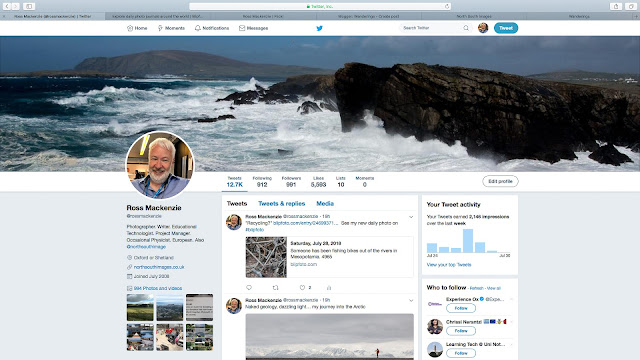 I started using twitter in 2008.  My initial rationale for using it was (mostly) to chatter about educational technology related things. It soon became obvious that my followers where significantly more interested in pictures of puffins, penguins and polar bears than they were in my ed tech ramblings.  So far I’ve tweeted about 12000 times - about 1000 of the tweets include images I’ve shared directly via twitter, but a lot more (almost another 3000) come from my daily Blipfoto feed. 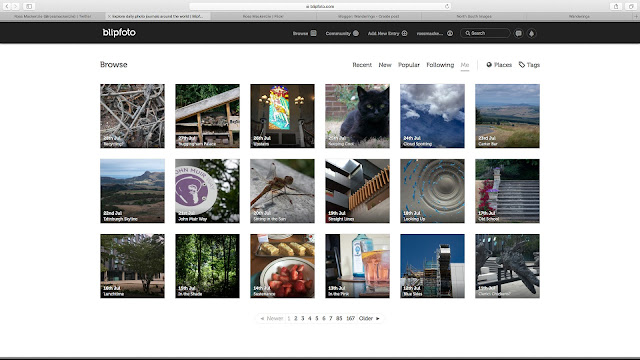 Long long ago (about the time I bought my first digital camera) I started taking a photo-a-day.  At the start of 2005 I decided that I wanted to share my daily pictures for the year, so I used a blog to do that using Google’s blogspot offering.

At about the same time, some bright spark up in Edinburgh decided that he also wanted to share his daily pictures, his solution was to build a website to do just that - Blipfoto was the result.  Like many social media (and particularly photo-sharing) sites Blipfoto has been through good years and less good years, and through various owners and management structures (both good and less good).

I’ve taken a digital photograph every day since 24th December 2004 (as of today that’s just under 5000 days) and I’ve posted the pictures on Blipfoto every day since 28th July 2010 plus a few ‘back-blipped’ images from further back. As of today I have just under 3000 pictures on Blipfoto - this collection of pictures is my daily diary too (I’ve always been a really rubbish diarist before).  If I’m ever trying to figure out what I was doing (or where I was) on a particular day I head for this collection of entries as my aide-memoire.

My blog - the main one is rossmac.blogspot.co.uk 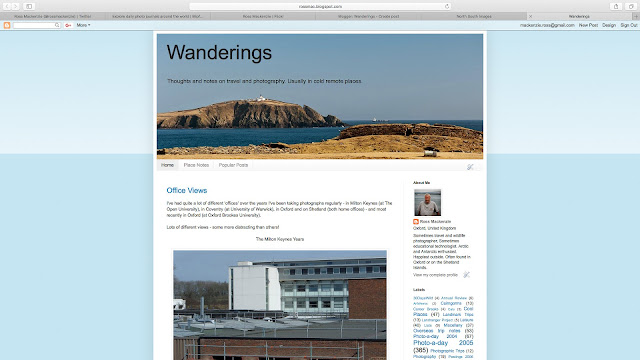 My blog started just as a place to share pictures back in 2004 - and for the first 18 months that’s all it was.  Somewhat later I started adding more words to go with the pictures, and switched over to using the blog as a place to write about trips and events - often with links to either Flickr or Picasa albums.   This post is entry 752 on the blog. 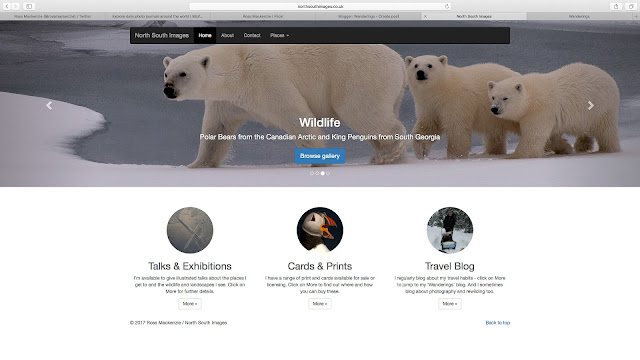 If you are just looking for a small set of my images this website is the place to visit.  This site has expanded and contracted over the years, at one time including an online shop where you could buy pictures, calendars and cards - I am still selling these, do get in touch if you’re interested!  (email: ross@northsouthimages.co.uk)

So what am I not using?

You will find some of my pictures on Facebook - but these are almost always as a result of the feed that pulls my twitter stream (and my blipfoto entries) through into Facebook.

In the past I’ve shared images via Panoramio, Picasa and 500px, and probably via several others that I can’t bring to mind at this point.

Panoramio and Picasa were both Google offerings and at least some of these images have wound up on Google Photos, but I don’t use this regularly these days.

500px is still up and running but again it’s not a site (or a community) that I visit on a regular basis.

The other site that a lot of acquaintances use is Instagram - I do have an account there, and sometime drop in to see what other folks are sharing, but it isn’t a route I’ve used to share my pictures.   There’s no substantive reason for this, it just that I’ve got lots of other routes for sharing pictures already.

So what about formats?

Some of the sites are happy to accept a wide range of different file sizes and formats.  I mostly take photographs in RAW formats (mostly the various Nikon NEF ones) - but when I share images they tend to be JPEG files.  I often do a little of processing on them (mostly cropping and straightening horizons) and in general share relatively small images (typically 2400 pixels across) rather then full resolution ones.
No comments:

I've had quite a lot of different 'offices' over the years I've been taking photographs regularly - in Milton Keynes (at The Open University), in Coventry (at University of Warwick), in Oxford and on Shetland (both home offices) - and most recently in Oxford (at Oxford Brookes University).

Lots of different views - some more distracting than others! 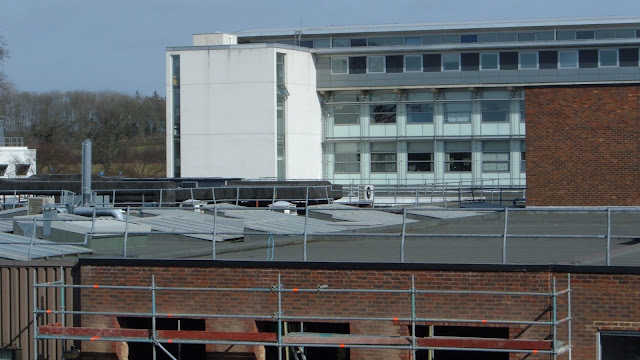 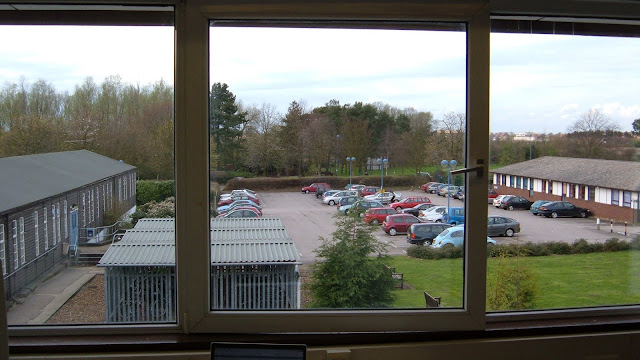 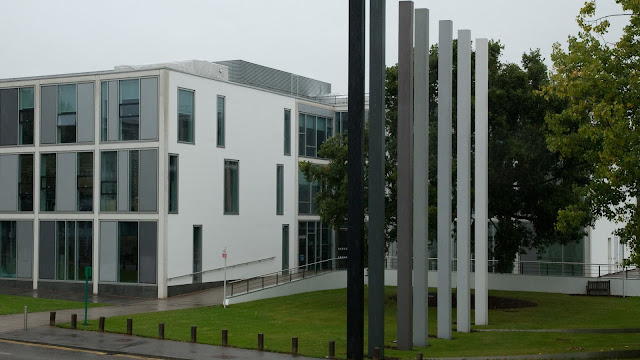 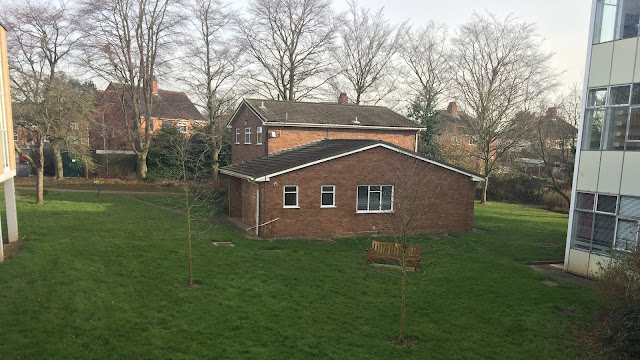 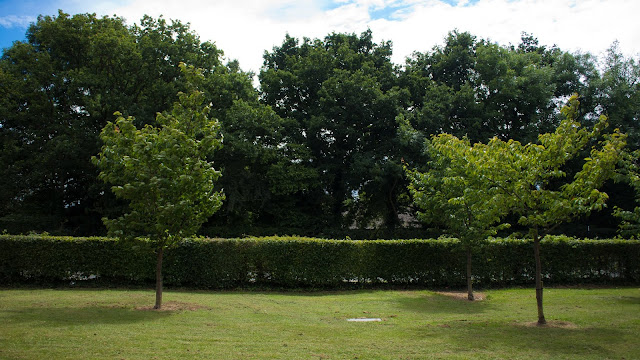 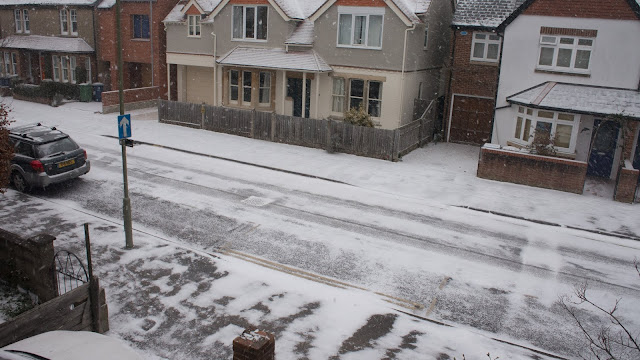 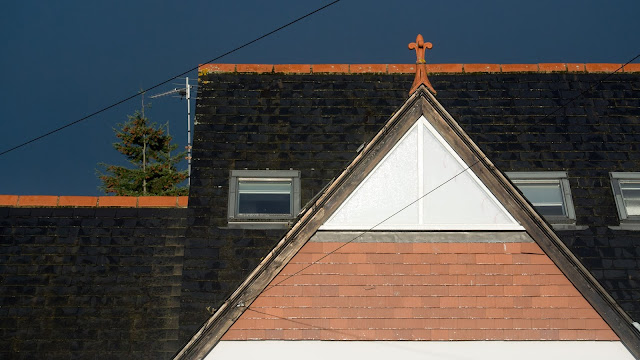 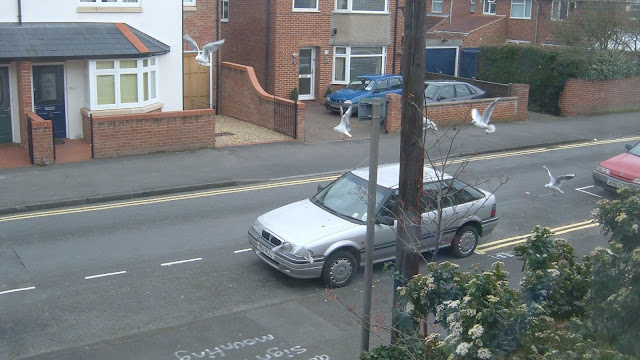 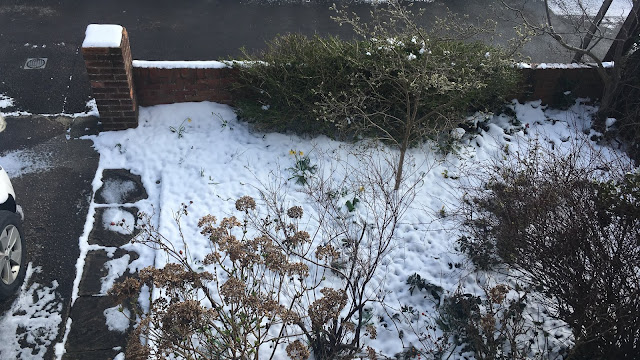 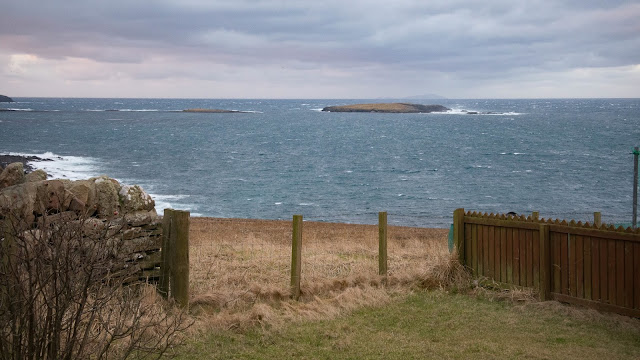 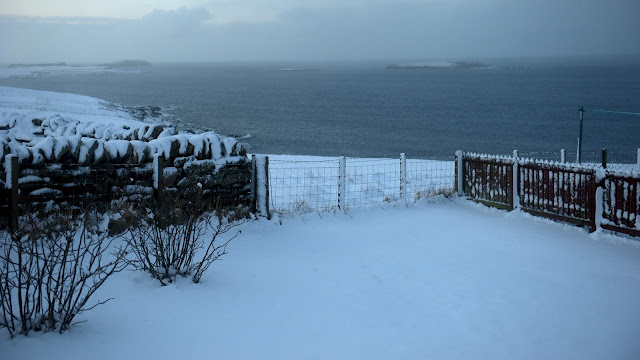 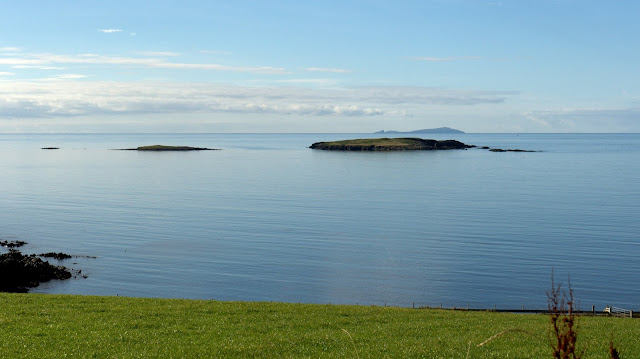 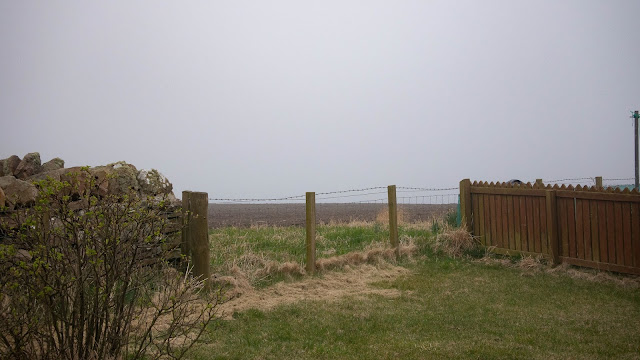 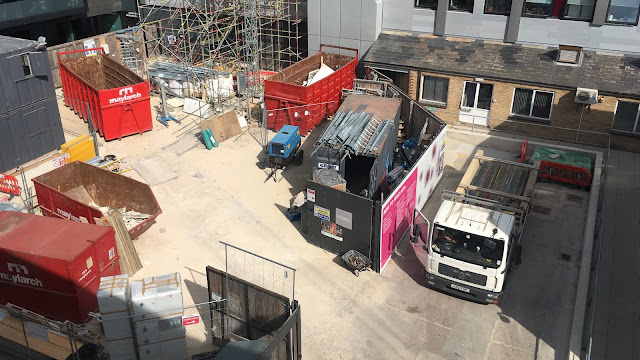 Another June, another 30 Days Wild.

This time it's been a good month.   The weather has been excellent, and I managed to spend about half the month on Shetland and most of the rest of the time outside in and around Oxfordshire, and in total have walked 212 miles.

My favourite pictures from the month were probably some of the many puffin pictures I took at Sumburgh Head at the south end of Shetland - I was particularly pleased to see (and photograph) an arriving puffin with a beakful of sandeels and it's always good to get a decent puffin-in-flight picture too.

This year I allowed myself the luxury of picking three pictures each day - these are all in a Flickr album.

I expect to be back again for another 30 Days Wild in June 2019 - in the meantime I'll be carrying on taking pictures - and spending as much time outside as I can fit in around other commitments!


I expect to be back again for another 30 Days Wild in June 2019.  In the meantime I'll be carrying on taking pictures - daily pictures will be on blipfoto and on twitter - and spending as much time outside as I can fit in around other commitments!
No comments: