Long long ago we bought a house in Oxford, and with that house we acquired Solomon, a lovely ginger cat who stayed with us for the next 11 years.

When Solomon died we really didn't have any immediate plans to get another cat.  However, the word had clearly gotten out around the local cat community that our house was a great place to spend a feline retirement, and Dora came calling. 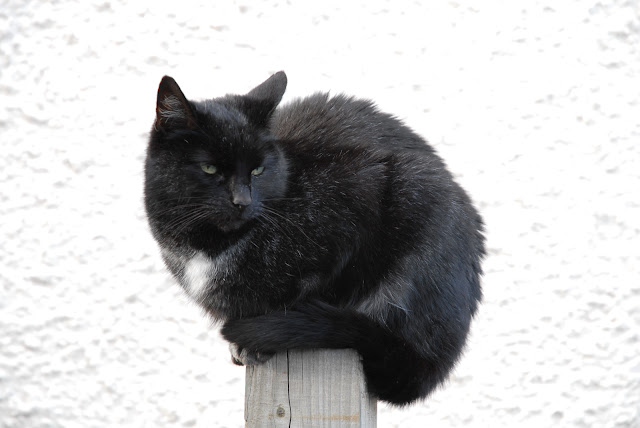 Having checked the place out Dora (at that point already 13 years old) announced her arrival and moved two doors down the street to join us - and she then stayed for another 7 years, until the years finally caught up with her this week.   She's been a fantastic companion over the 7 years and is sorely missed. 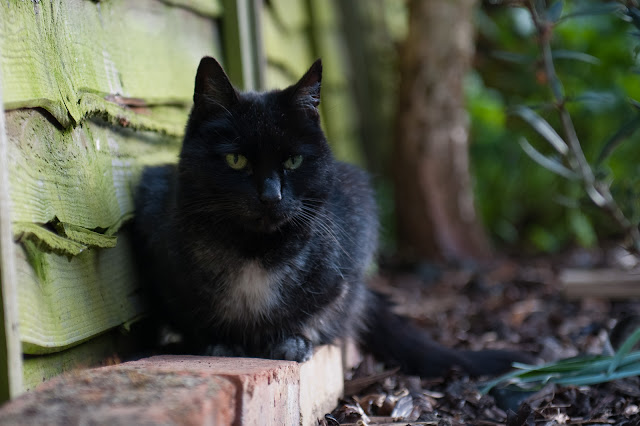 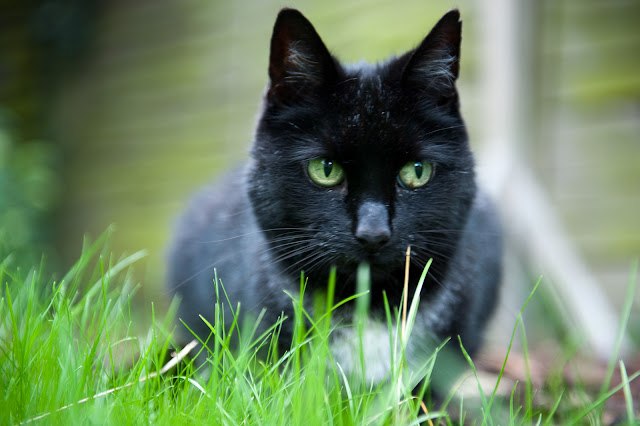 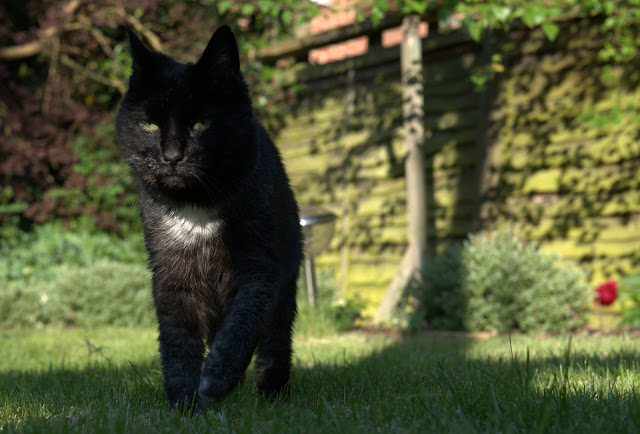 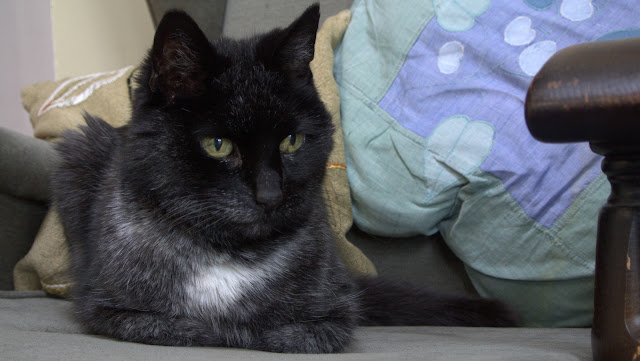 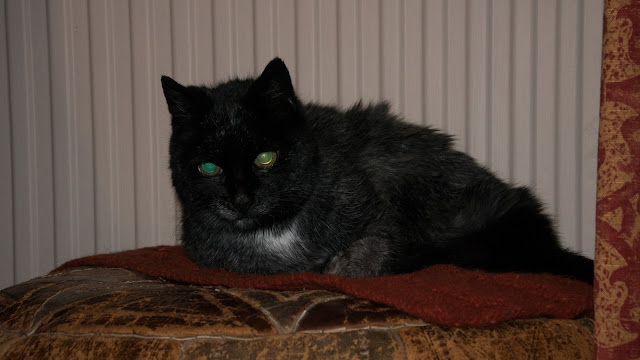 At the moment it's difficult to imagine getting another cat, but there again we really don't know what the local cat community has planned.
No comments:

No, not me, although it’s very tempting at times.

Retirement beckons for my first digital SLR.  My elderly Nikon D70 is finally going to be traded in for a new shiny Nikon later in the week.

When I first bought it (for £699.99, in case you were curious) it really did have a pretty decent specification - including a 6.1MP sensor and a battery that seemed to last forever between charges.

Over its career this D70 has taken over 20,000 images and travelled as far north as Iceland and Greenland, and as far south as the Falkland Islands and the Antarctic Peninsula.  It’s been to both the east and west coasts of North America, including lots of Canada and about 15 US States.  It been to China and  Kyrgyzstan and stopped off in Nepal and Bhutan too.  And closer to home is been up and down the length of the Outer Hebrides and had the chance to document our initial explorations of Shetland.

Here are, just a few, of my favourite images from the D70 collection.

M-Day is a moveable feast.

It doesn’t cling to any religious or astronomical cycle, it just depends on when I can get hold of a big bag of (preferably organic) Seville oranges to make my annual supply of marmalade. 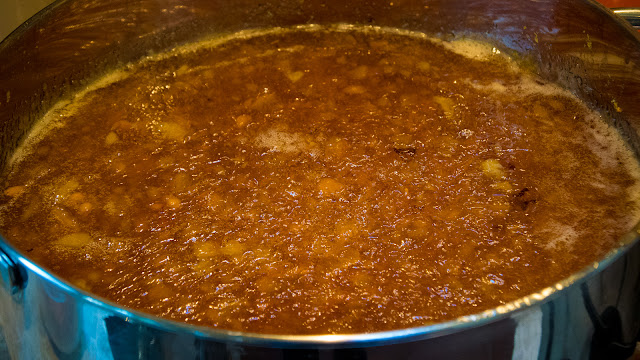 M-Day, traditionally celebrated on a Sunday, has been as early as 13th January and as late as 18th February over recent years.   This year M-Day is relative early (22nd January).

Each year (and we have records going back to 1993) the marmalade gets a name.

And this year, I bring you Pomerans Marmelade - feels appropriate, this year, to give a European nod to the Danish cousins.

And just in case you feel the urge to celebrate your own M-Day - my (very simple) recipe requires 3 kg of organic Seville oranges, 3 or 4 lemons, 6 kg of sugar and 3 litres of water.  For that lot you’ll need a muslin bag, a pan that holds about 12 litres to boil the marmalade up in and 25-30 jars to put it in later on.